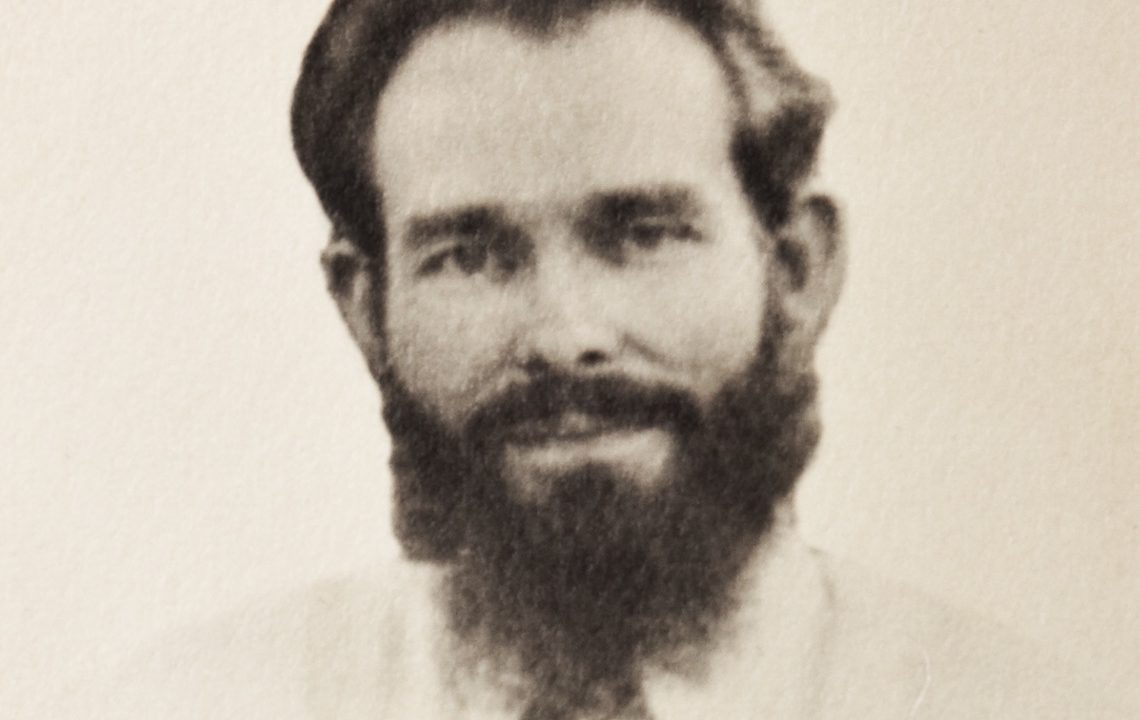 Finally my eye hit that tablet and pencil there, and I sat down and relaxed just on the impulse. I had nothing to write, nothing in my mind in the outer sense to warrant any such action, but I did sit down, and as I relaxed, the restlessness began to leave me at once and the room started filling with the silver cloud, the Shekinah cloud, until the objects of the room were blotted from my sight. I could not see as far as the wall in any direction. I was enfolded in this that looked sort of like a silvery fog. It was very peaceful, pleasant and wonderful. And I began to write, writing out certain things which, as far as my outer consciousness was concerned, were something that I was not equipped to write, shall we say.

This is the story of Lloyd Arthur Meeker’s awakening in 1932. It transpired over three days in Nashville, Tennessee.

Today, we might call the process in which he engaged automatic writing, though he didn’t use that term. As he reported it, the experience was of a reality that was beyond who he had known himself to be, speaking in and through him. If you want to call it channeling, he was channeling himself.

Most people’s Attunement experiences are not as dramatic as what Lloyd Arthur Meeker describes here. And yet the same underlying principles are at work.

This event he describes occurred over three days in September, culminating on September 16, which Lloyd Arthur Meeker marked as the beginning of his ministry to the world.

That day was 90 years ago today. I celebrate the awakening of this man and the opportunity to know Attunement, which he brought to the world. 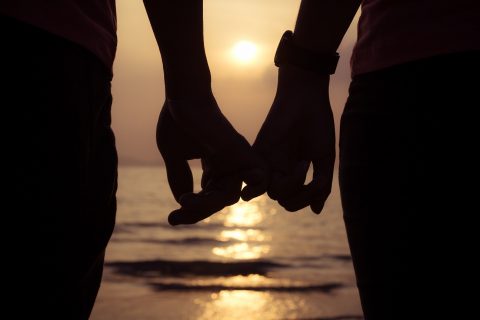 The Golden Threads of the Highest Love 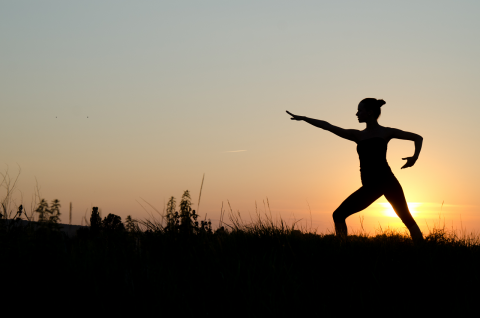 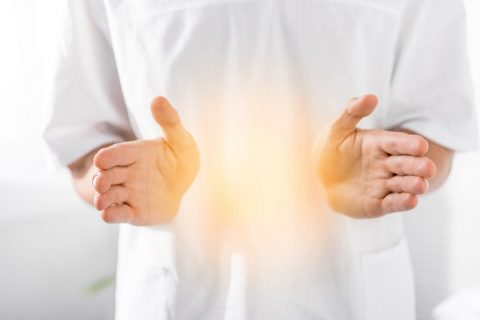 To Love in the Face of Tyrants

Oh I remember reading that phrase – the silvery fog – it reminded me to go back to Automatic Writing to be able to slide into that smooth and comforting space – thank you.

There was a question posd ” what can one person do ” Uranda touched and inspired many lives . Certainly the love of attunement changed mine radically for which I am most grateful

In 1986, six months before my 28th birthday, I heard a voice in my head saying “Give yourself the name ‘Light’ as a birthday present to yourself””. It sounded like my own voice but it came totally out of ‘the dark’ (it was night time). Then I saw in the darkness about 60 feet away from me what looked like a ball of what I called at the time ‘plasma energy’ hovering in space. I have since learnt about orbs. Maybe that’s what it was. I walked towards it and tentatively tried to touch it but it was just out of reach. It wasn’t solid but I felt a very real presence from it. I believed it was an angel sent from my heavenly Father who is Light offering me ‘his’ name. I had six months to think about it before officially changing my name by deed poll when I turned 28 in 1987. I knew my Italian father, me being his only son, would not like me changing my family name but after a lot of reflection and discernment I did legally change my last name. My middle name was already Angelo so I figured becoming known as Michael Angel ‘o Light kinda fitted. I wore that name for 27 years. ‘Wearing’ that name was my spiritual practice effectively. Now I know that I AM THAT Divine Light and happy to be in your company..

I also celebrate Uranda’s awakening. He pioneered an understanding of spiritual principles and the way life works and planted it in the consciousness of humanity. These seeds have now germinated and are bringing forth a multitude of awakening spiritual leaders and communities.

Thank you, David. And thank you, Lloyd Meeker. What you say means it it the birthday or his awakening. Like Marilyn M. who also commented, i celebrate the awakening and gifts Uranda brought. Such joy to know we can ALL awaken whatever the nature of our personal experience. While I have never had an experience quite that dramatic, I can certainly honor it since what he says is so powerful and since I have had similar but lesser experiences when spirit just came flooding through while I wrote or composed. Happy birthday, Emissaries, and happy Awakening to all. WITH YOU, tom

I too celebrate Uranda’s awakening, and the gifts he brought to the world, on this Anniversary Day!