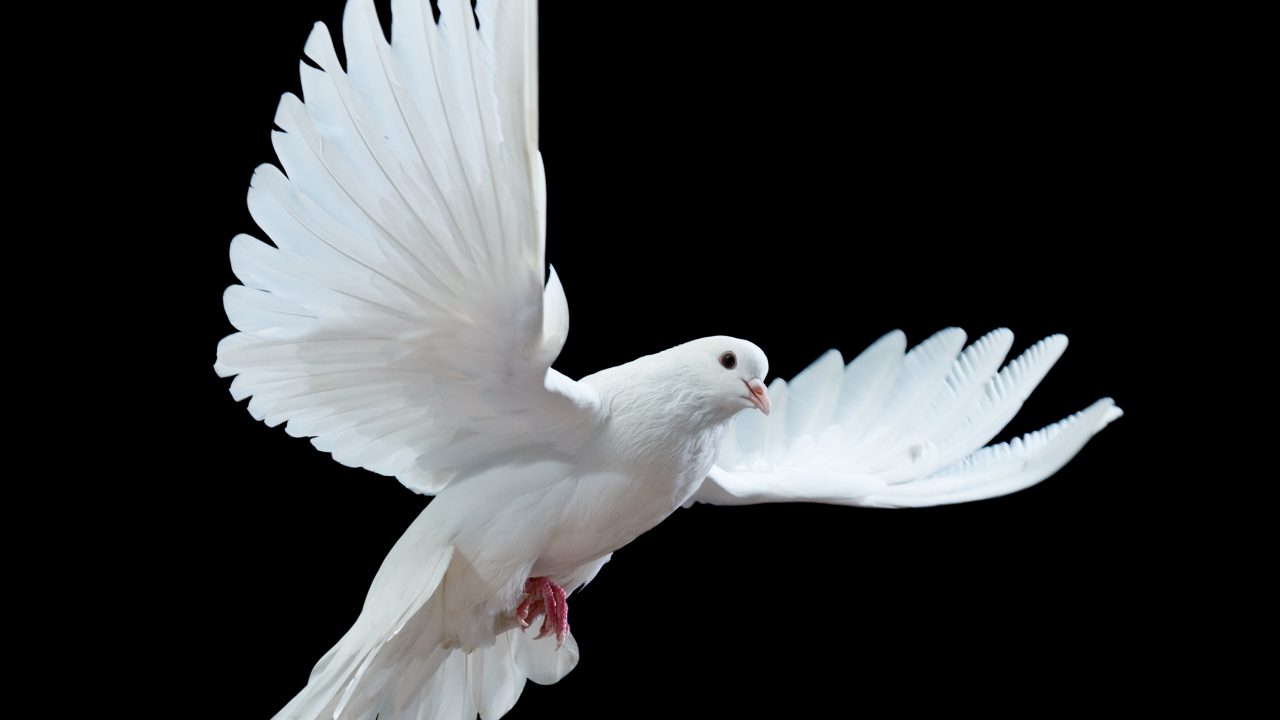 We only know what we express. If we express forgiveness we know forgiveness, and that might be described as the experience of being forgiven. But forgiveness is known simply because that was our expression. If one expresses forgiveness, one could never undertake to blame anyone, criticize anyone, resent anyone, or anything, certainly not hate anyone.

We only know what we express. When I first heard this truth, it changed my life. Today I call it a self-help remedy. It is something the individual can do without waiting for anyone. It is an action a person can take unilaterally.

So often forgiveness is thought of as some kind of currency. One person transfers forgiveness to another. It certainly does relieve things in a relationship when one person does forgive the other. And it certainly feels good to me when someone who was holding a grudge against me lets it go. But I’m not waiting. I’m exercising my self-help remedy. I’m forgiving myself and the other people in my life.

I believe that the costs of an unforgiving life are too high for anyone to pay. It’s like resentment—a poison you take hoping someone else will suffer.

It is sometimes shocking for me to witness the unkindness and deceit of other people. I’ve seen enough in my life that perhaps I shouldn’t be surprised. But sometimes I am. How could they say that? How could they be so malicious? So deceitful!

Living in all that is happening now in the world, we are called upon to see it for what it is when the integrity of a human being is compromised. But we can’t stop there. We are likely to compromise our own spirit if we do. Forgive.

Forgiveness lets us reclaim the Spirit of Love that flows from the pineal gland into the rest of our auric body. This is not condoning anything. It is not living with rose-colored glasses. It is reclaiming the truth of ourselves as a loving being.

So forgive yourself if you haven’t been forgiving. And then let it flow freely to the whole world. 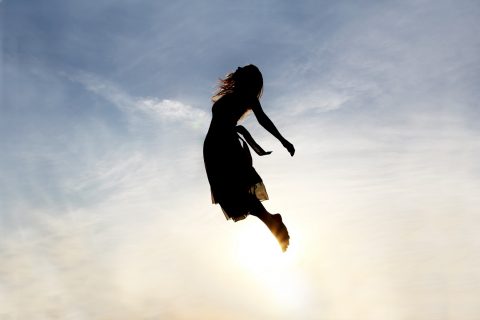 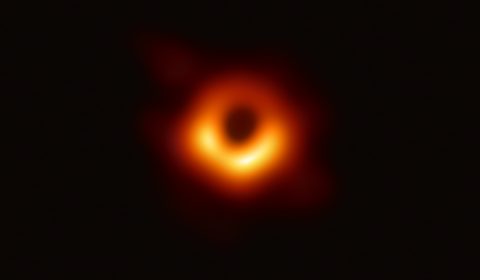 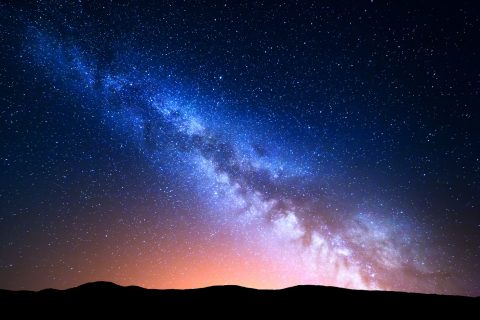