Attunement: Beyond Space and Time | Attunement 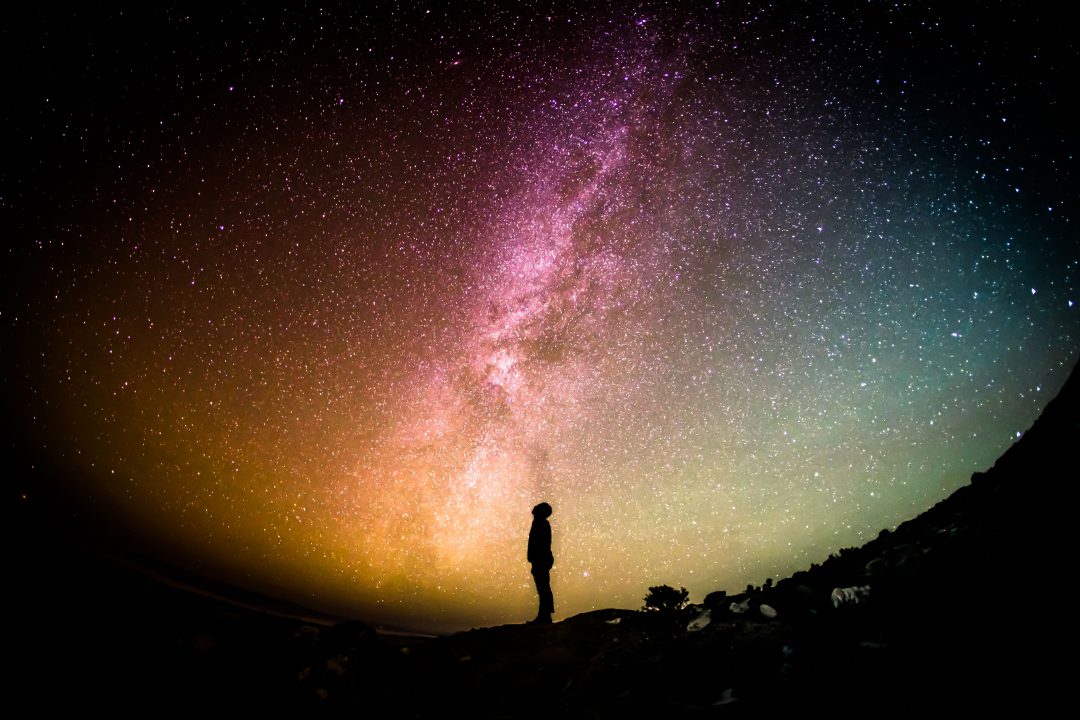 Attunement: Beyond Space and Time

For a number of years, I have shared long distance Attunements but there is one that springs most quickly to mind. Our daughter, Heather, was travelling in Scotland at the time. One morning at about 4:00 a.m. Pacific Time our phone rang and the voice on the other end of the line croaked, “Dad, I’ve god a code and I deed an attudebent.”

As I shook the sleep out of my head, I had the presence of mind to tell Heather to lie down and relax and that we would start the Attunement in five minutes. We shared the Attunement and Heather was thankful, though not unduly impressed by the fact that we were seven thousand miles apart. She had been receiving long distance Attunements during the time she was going to college, a hundred twenty five miles from home. For me, both were miracles.

There is a myriad of methods that can be used in long distance Attunement. Sometimes a surrogate can be used, or the person visualized with or without movement of the giver’s hands. Neither of these methods, nor any other, are as important as the spirit behind the statement, “where two or more are gathered in my name, there am I in the midst.” Conscious agreement is one of the key factors. There needs to be an agreed-upon time set aside for the Attunement and it helps if the receiver is conscious of what they are participating in.

Whether it is two thousand years ago or now, long distance is a miracle that works at our hands.

Hugh Duff, one of the seven Emissaries of Divine Light Trustees, is a dowser and attunement practitioner. He is a teacher of Attunement Practitioner Certification classes and Right Use of Power workshops. He leads Transformation Groups, small circles of people who create supportive environments for personal life changes. As Regional Director with Emissaries of Divine Light, British Columbia, he offers spiritual guidance to people in their life journey. Hugh’s home base is Edenvale, a thriving spiritual center and conference and retreat center in Abbotsford, British Columbia. Hugh is Faculty for Attunement. 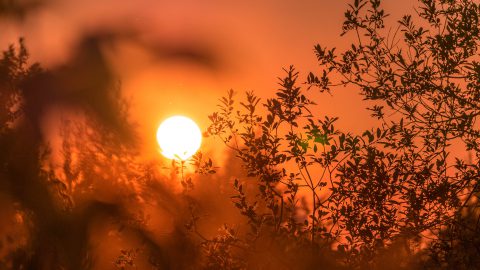 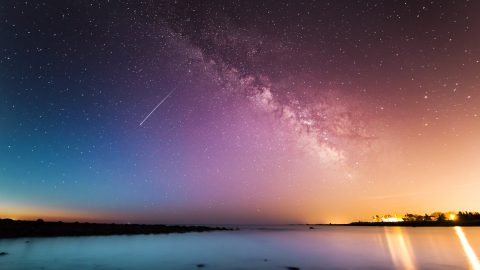 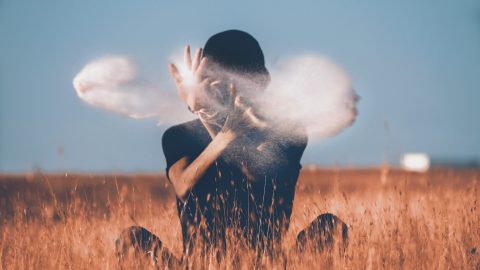 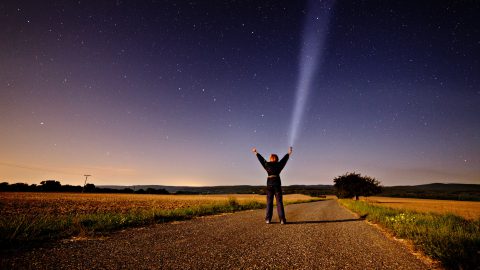 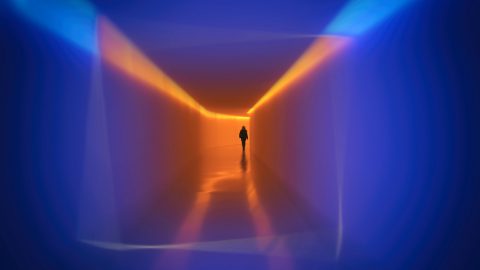 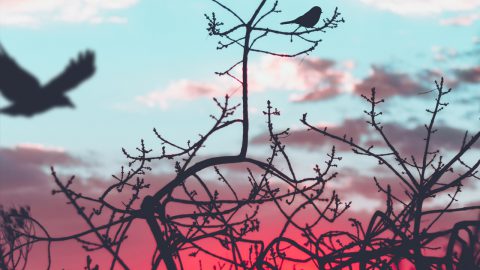 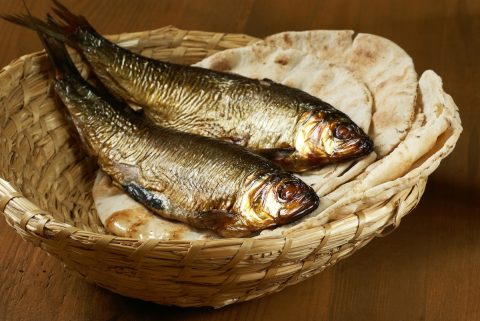 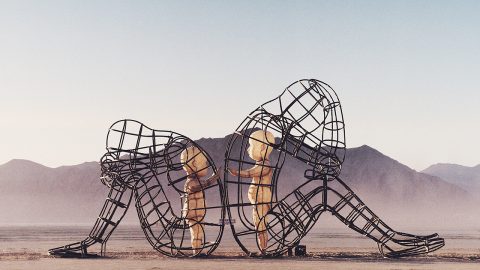 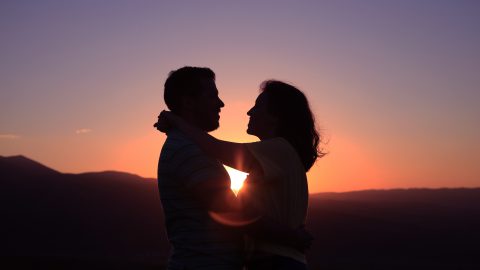 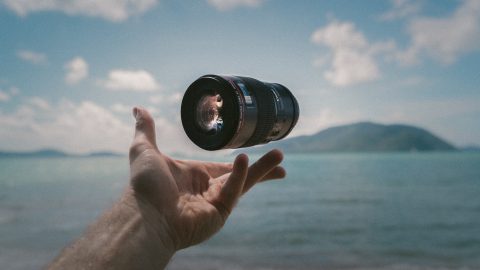 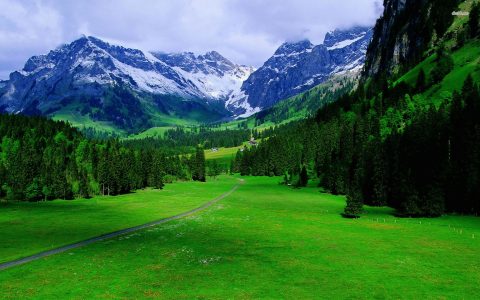 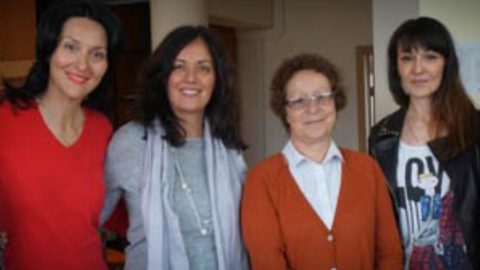 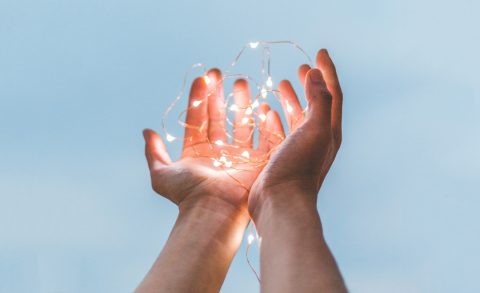 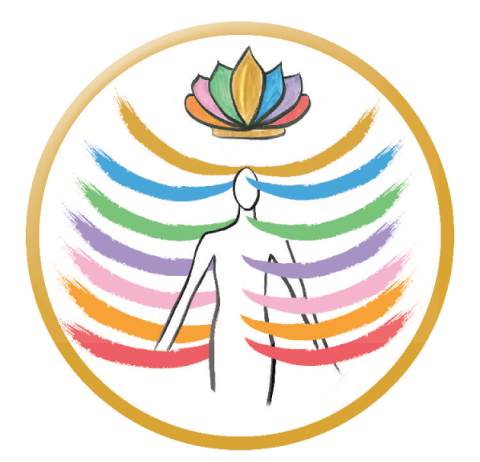 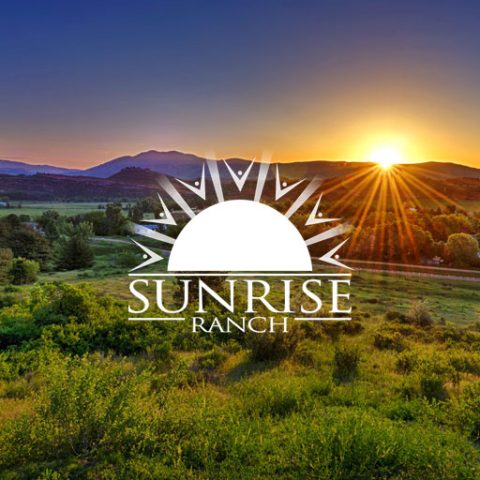 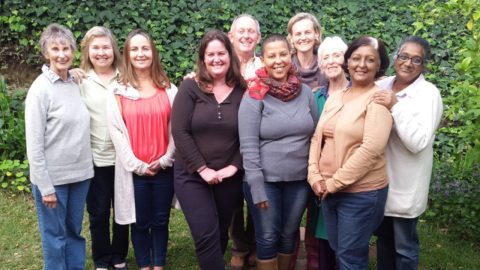 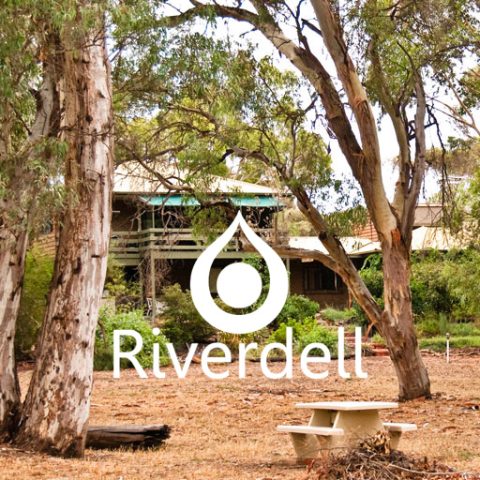