Faith in Our Own Pattern of Life

Faith in Our Own Pattern of Life

This might be the single most determining factor in a person’s ability to come into a state of Attunement—faith.

Looking at it clearly, there is no lack of faith in the world. But faith in what?

That is faith. It goes beyond an acknowledgment of facts to a belief in things going wrong. But if what we see as “wrong” is simply the absence of something creative and good, this is faith in nothing. As Billy Preston’s song goes, Nothin’ from nothin’ leaves nothin’.

This faith in nothing could relate to something lacking in one’s own personhood, like health, wisdom, or good habits. It could relate to the shortcomings of another person in a relationship. Or it could have to do with corrupt political leaders on the global stage. In some sense, it is all the same—faith in the absence of the positive quality that could fill the space.

As this week’s excerpt points out, this kind of faith is fear. This is what we are up against when we offer Attunement to another person.

The Attunement process brings a vivid awareness of what is. The flow of the Attunement current awakens a person to something. It gives us the opportunity to have faith in something—the flow of life and the pattern of our own life that is unfolding even now. Like turning on the light in an unlit room, we become increasingly conscious of the creative power working through us and the world in which we live, and the darkness is dispelled.

Where did fear go? No place. It was nothing. 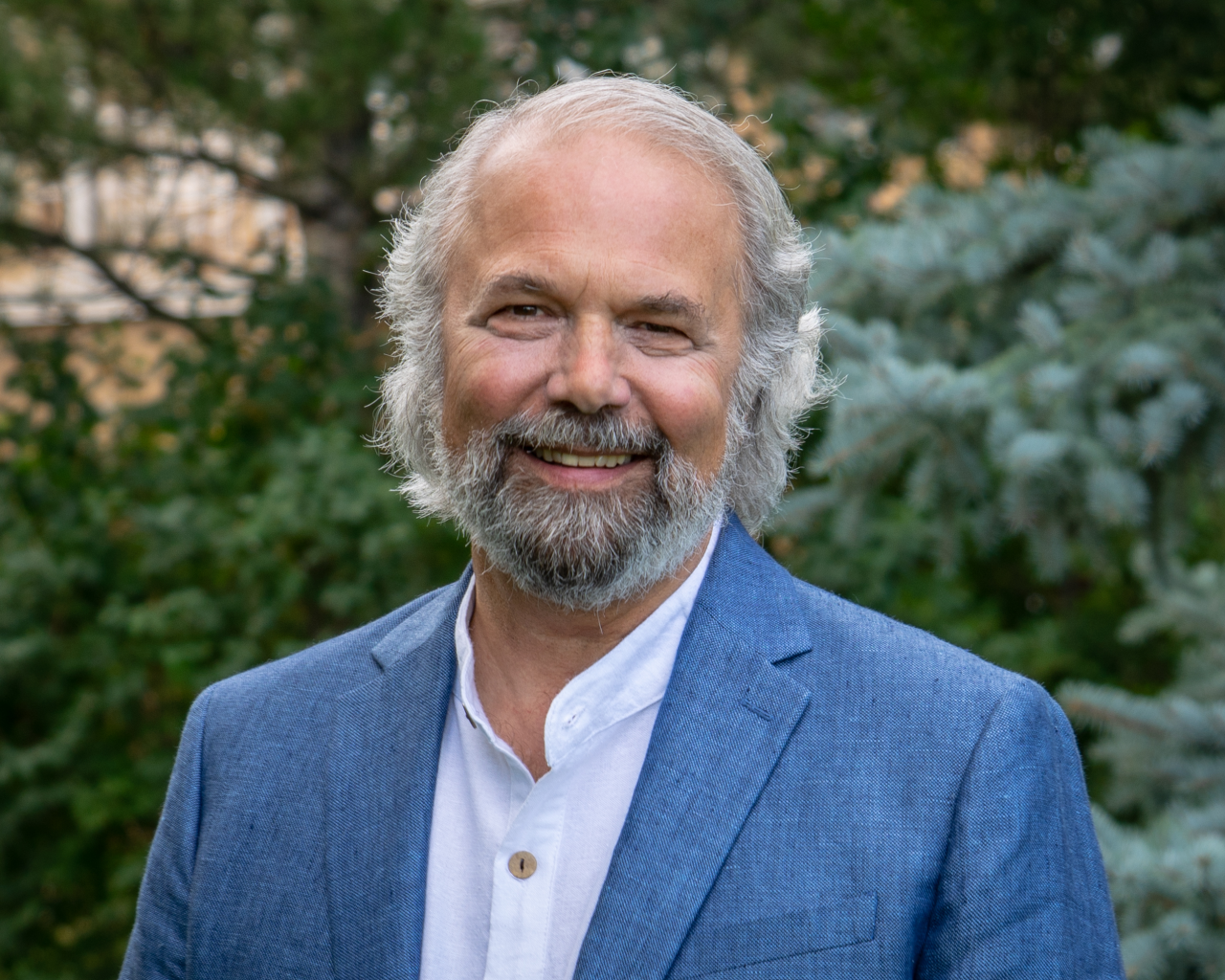 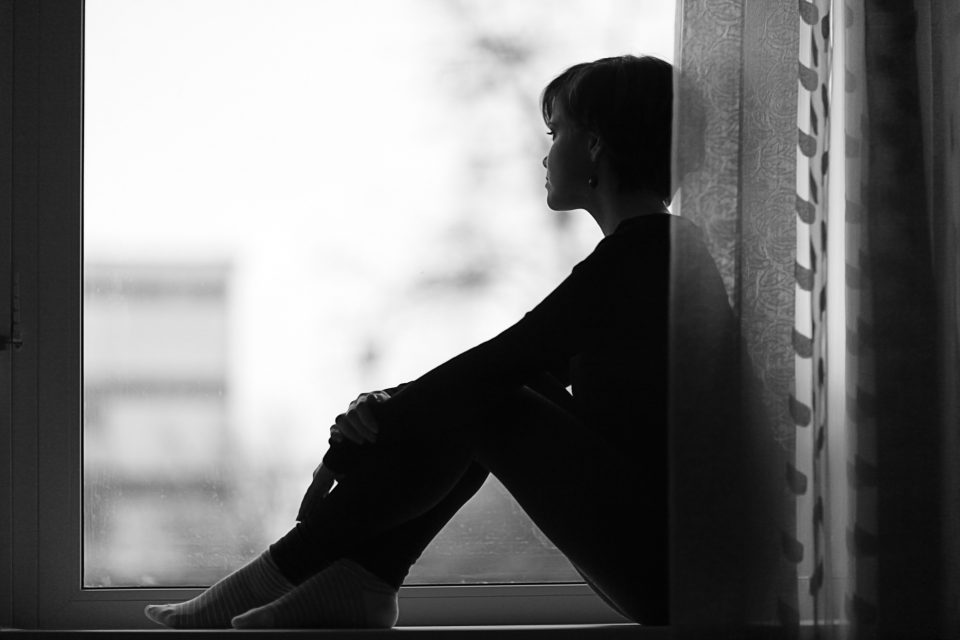 Understanding Others in Transition

This Week’s Quotation: If we ourselves are genuine in our attitude of moving through this transition period, of letting the darkness dissolve and the light 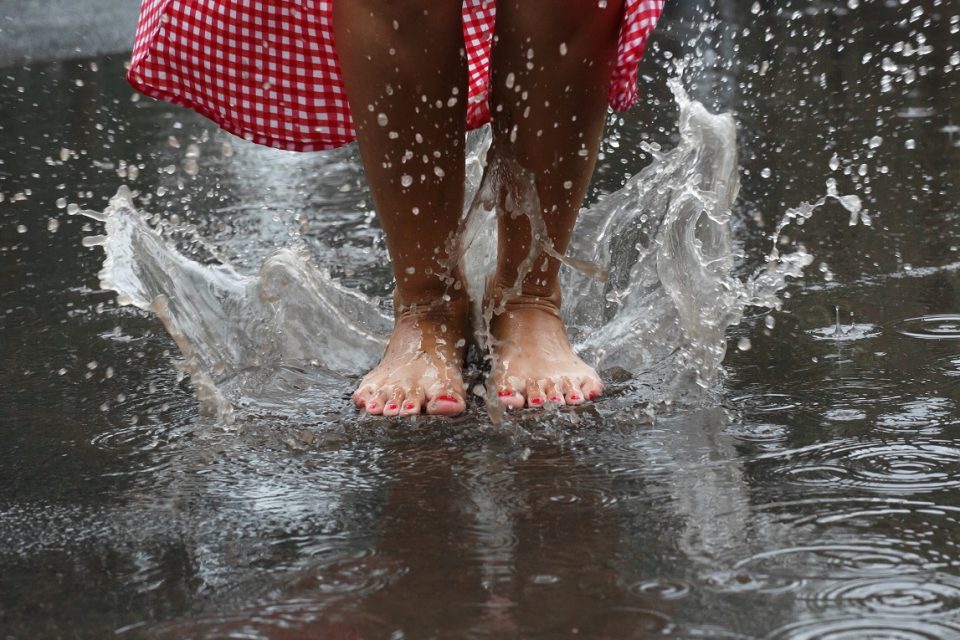 The Spirit of the New Earth

This Week’s Quotation I am the Spirit of the New Earth. My flesh is alive. I am the creative urge of life itself. Opening the 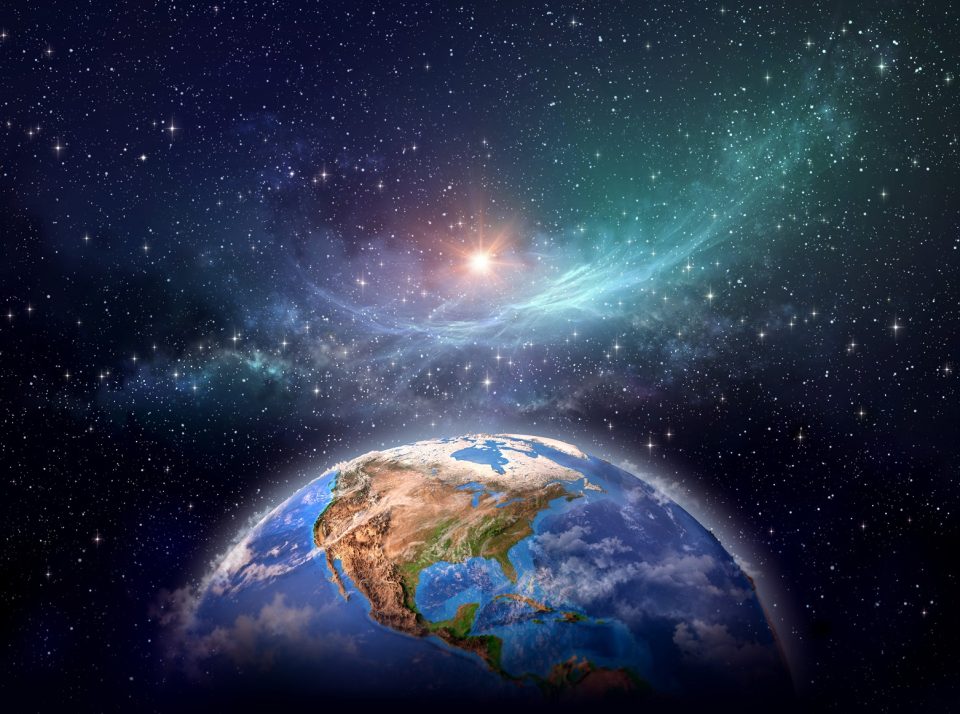 This Week’s Quotation: You begin to live and move and have your being in Deity. You begin to realize that the very fact that you 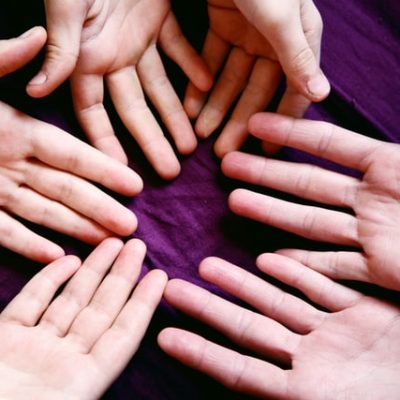 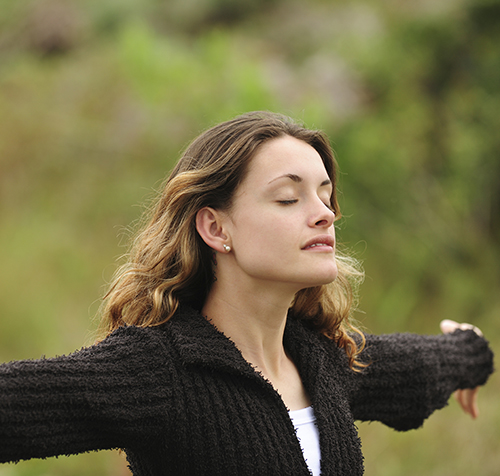 Would you like to have a firsthand experience of the Power of Attunement for yourself? Join us for a free, one-session mini-course that introduces the foundational principles of the Attunement process.
FIND OUT MORE
5 1 vote
Article Rating
Subscribe
Login
5 Comments
Newest
Oldest Most Voted
Inline Feedbacks
View all comments

On my very first computer – I typed in something I had read and printed it out – Faith is the Ability to See Things That Don’t Yet Exist. I have had that on my wall everywhere I have lived since the 90s. It is good to have the reminder that we want to stay alert that the things we ‘see’ are the things we want. Thank you!

Love to read and feel the current of fath . And yes to give power to the troubled world,that will continue that story. I only can be still in a troubled situation,to bring the tone of Attunement

I LOVE this, David! Pretty much bottom line, isn’t it?

If I am opposed to something and wrestling with it, I am simply giving my energy to that, whatever it is. Why would I want put my faith in that? I am not against anything; I am simply for life. Thanks for making this so clear!

That last line is so worth repeating “Where did fear go? No place. It was nothing” Bravo, David. Au revoir, fear .. Welcome attunement. Love, Tom